Bringing women to limelight with a comical action film, this Sunday, Colors Tamil, a meaningful entertainment channel presents the World Television Premiere of Inba Twinkle Lilly on July 10th at 2:00pm. Embarking on an entertaining journey, the film starring Actor Saranya Ponvannan, Actor Kovai Sarala and Actor Kalpana in the lead roles, revolves around a chaos that ensues at bank robbery. 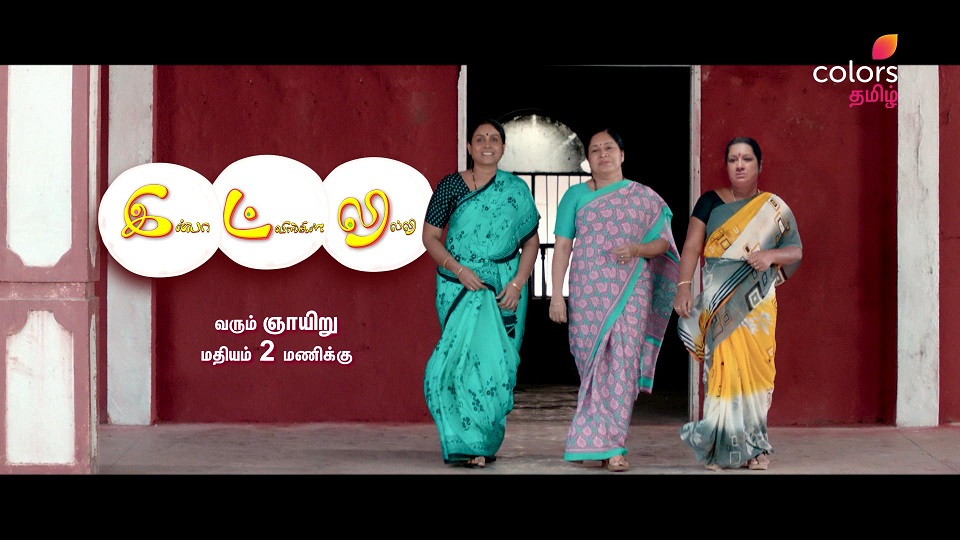 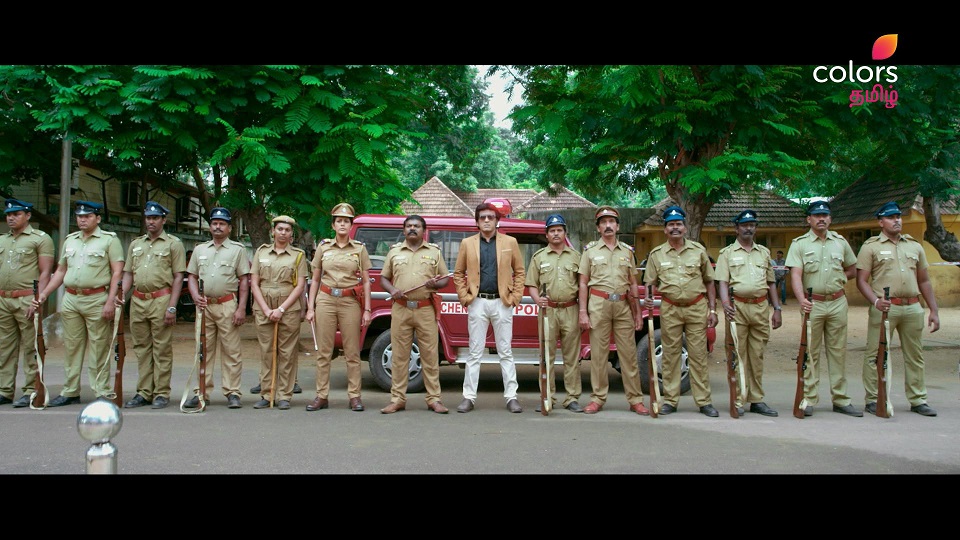 The narrative follows the lives of Inba( Actor Saranya), Twinkle ( Actor Kovai Sarala) and Lilly ( Actor Kalpana) who are the best of friends. In a turn of events, Inba’s granddaughter Ashmitha (Actor Ashmitha) is diagnosed with a serious illness and the trio raise money for her treatment. But unfortunately owing to a terrorist attack at a bank led by Kalluthu (Actor Mansoor Ali Khan) and his gang, they end up losing all their money, and the bank manager (Actor Chithra Lakshmanan) also declines to assist them. Helpless, they decide to take things into their own hands and rob the bank themselves to retrieve their hard-earned money. What hilarity ensues during the robbery and do they manage to save Ashmitha’s life follows the rest of the plot. 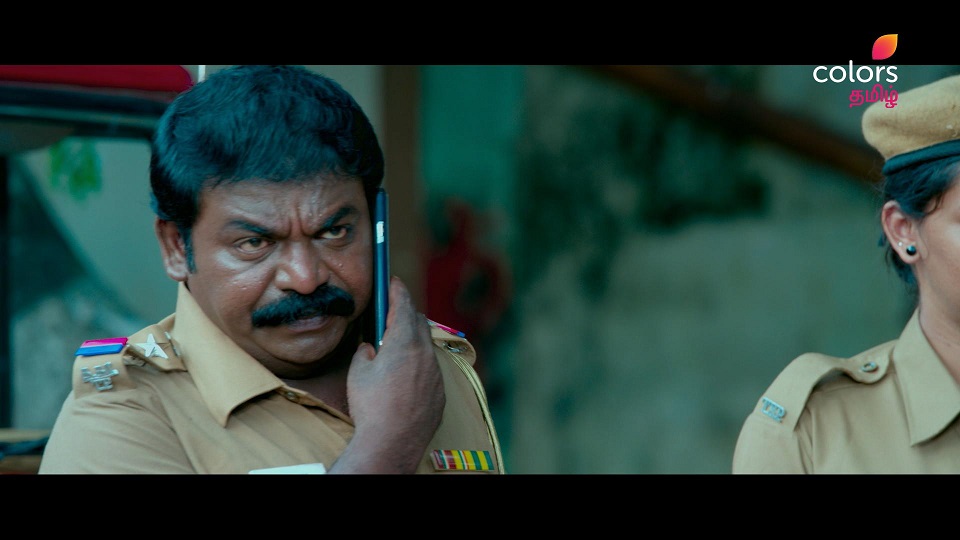 Commenting on the occasion, director R. K. Vidhyadaran said , “It was an initial concept to showcase powerful female centric roles to the Tamil diaspora and all the three actresses are a powerhouse of talent where they are capable of showcasing any emotion be it rage, sadness, comedy among many others. They are the pillars that bring the whole film together and it was a wonderful experience directing them. Furthermore, I am glad that the World Television Premiere of ITLY is set to air on Colors Tamil and I am definite that the viewers will have a wonderful weekend watching it.” 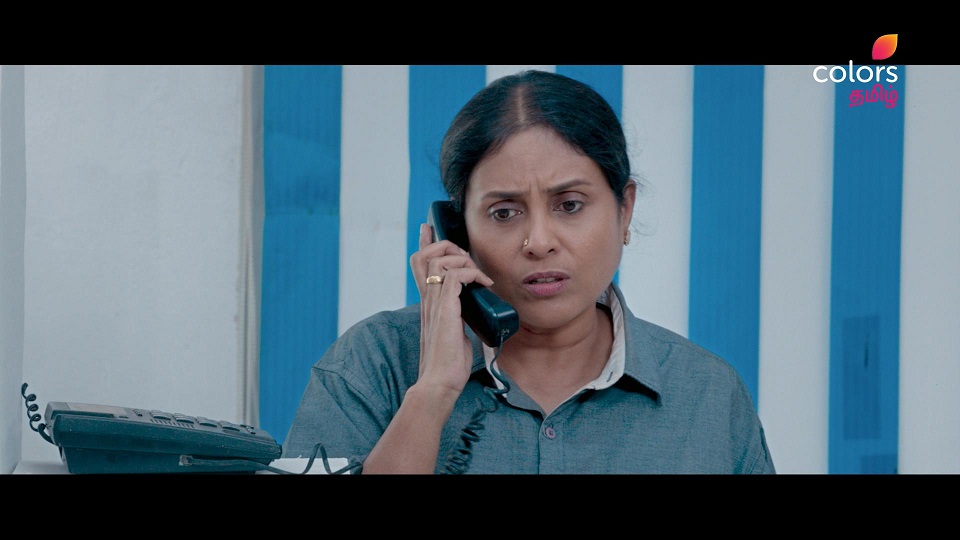 Adding to this Actor Saranya said, “It is truly a unique film that is close to my heart. It is often rare to witness women take the wheel and the entire credit goes to the director for writing a concept that is simple but evokes laughter along with a roller coaster of emotions. Moreover it was truly a learning experience to work alongside veteran actors like Kovai Sarala and Kalpana especially when it comes to the comic timing of the film. I am definitive that the viewers of Colors Tamil will appreciate our efforts and have a fun-filled weekend.” 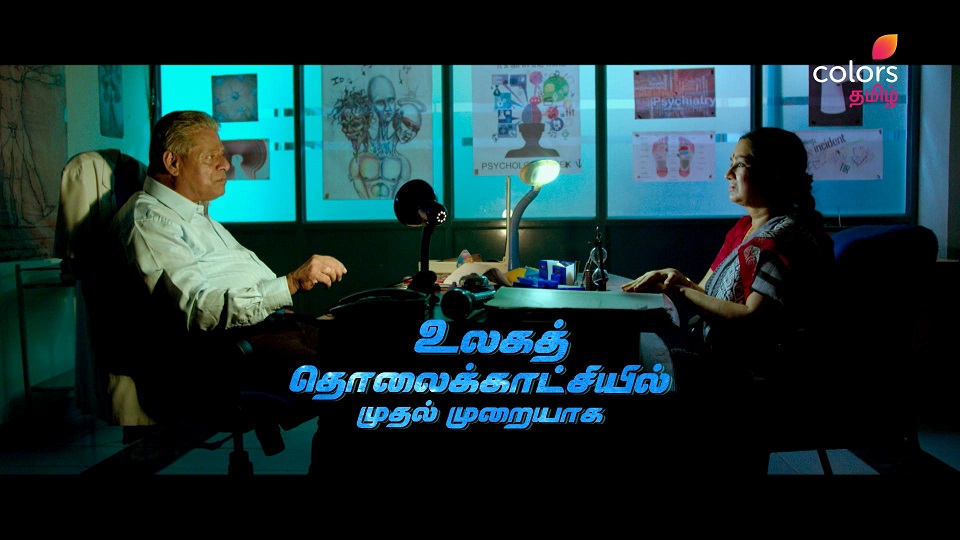 Brace yourselves to see women in action  this Sunday, July 10th  at 2:00PM only on Colors Tamil.