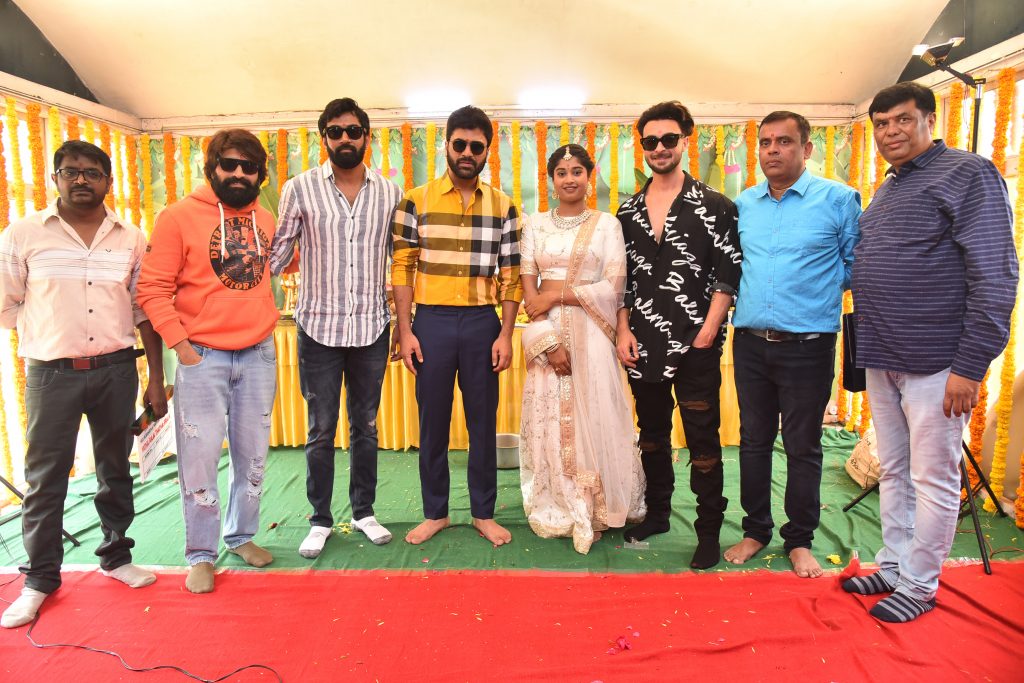 Speaking on the occasion, director – producer Srinivas Vittala said ” Besides writing the story, screenplay and dialogues, I’m producing this film along with Haresh Patel. In the quest of finding a lead role after story completion, I’ve acquainted with Jani Master very well. He’s been listening to the scripts by then. He okayed our script loving the core point of the story I narrated in 20 mins. Earlier Political news was covered for not more than 10 mins in any channel but now they’re featuring it 24/7. Everyone’s showing interest towards politics. Our film is going to be a political drama filled with commercial entertainment & social message. Planning  to begin the shoot from September 15th, we’ll finish it in 3 schedules. Radhan has given extraordinary music to the 4 songs in the album” 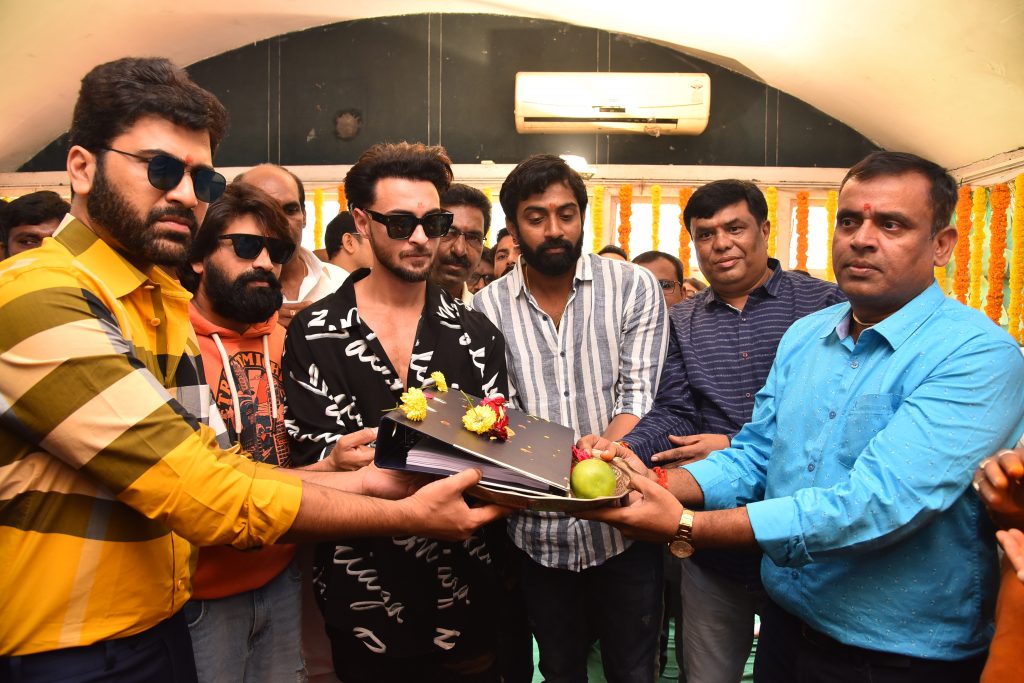 Jani Master said “We’re happy to begin our movie on Megastar Chiranjeevi’s birthday. I loved the story when Srinivas Vittala garu narrated it. To grow my identity above just dance & commercials, I’ve decided to come up with a good story like this. I’ve watched ‘Cinema Bandi’ and liked Vikas’s performance in it. I’m glad to work with him in this film. Our title ‘Yatha Raja Tatha Praja’ was the idea of writer Naresh garu, thanks to him. We’re bringing this film in Telugu, Tamil, Kannada languages. Special thanks to Hero Sharwanand garu, Aayush Sharma garu for gracing the event and blessing us. I’ve wrapped up a song with Aayush ji yesterday.”

Heroine Shrasti Verma said ” Thanks to my director Srinivas garu for believing in my credibility to play the lead role. Thanks to Jani Master”

Choreographer Ganesh Master said ” All the best to ‘Yatha Raja Tatha Praja’ team. I pray god to make the movie into a blockbuster. Thanks to director & producer for giving this great opportunity to our brother Jani. Music will surely turn out as a great asset to movie’s good content.”

Music director Radhan said “Music will turn chartbuster with a good master to feature it. Interestingly, our cinema has the master playing the lead. My team is giving a great boost to me and so the album came out great, effortlessly.

Cinematographer Manoj Velayudhan said “I’m from Kerala. I met Jani Master few months back & he told me about this film. As soon as I came to Hyderabad, Srinivas Vittala garu narrated me the full story and I loved it. We’re working for the best as a team.”