Legend Saravanan’s maiden production venture ‘The Legend’, will also mark the action-packed debut of the leading entrepreneur. Directed by JD-Jerry, the movie has musical score by Harris Jayaraj. 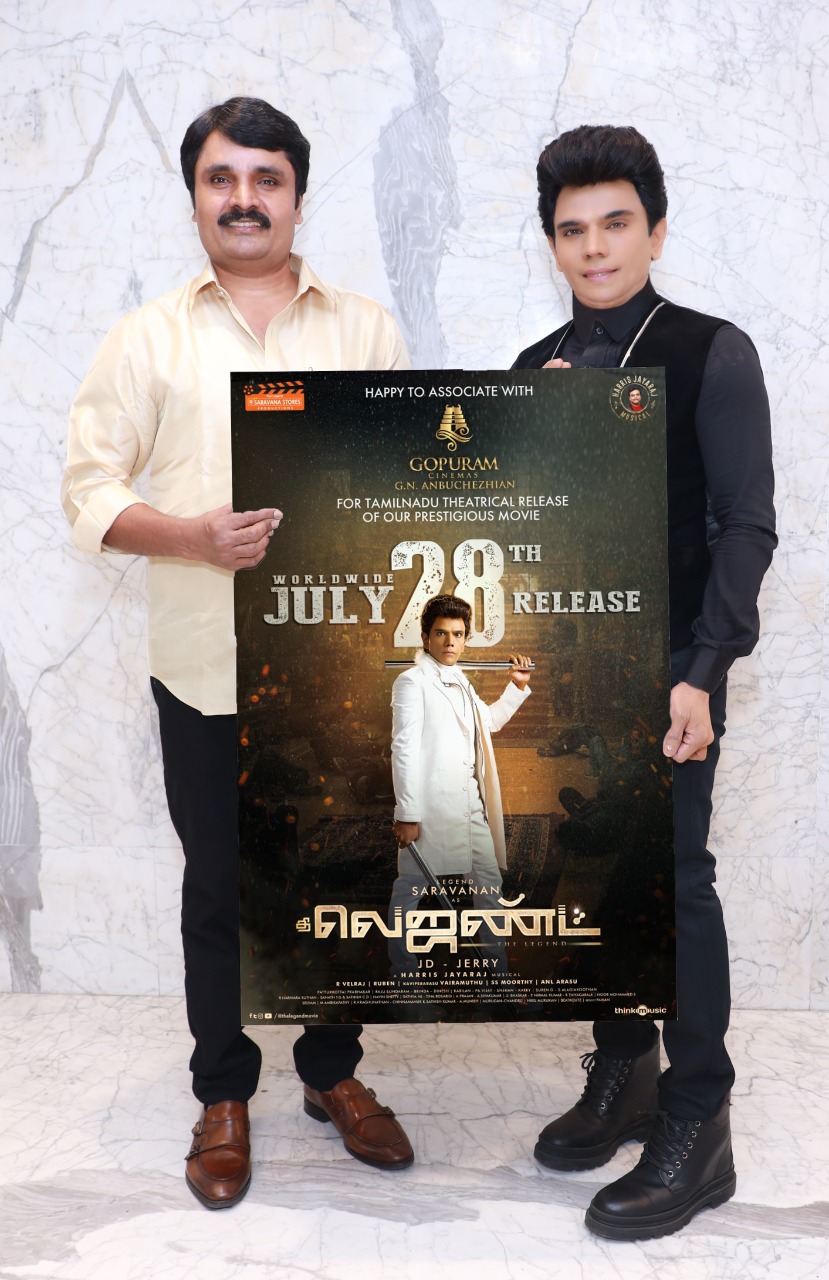 G N Anbuchezhiyan of Gopuram Cinemas, who has made a name for himself as a successful distributor in Tamil Nadu by distributing many blockbuster films starring leading actors, was ecstatic after watching ‘The Legend’. He praised by saying: “According to my prediction, Legend Saravanan joins the ranks of the top stars in his first film itself”. He said the film will definitely be a huge hit and has paid a huge advance money to bag the rights to release ‘The Legend’ all over Tamil Nadu.

Also, he has decided to release ‘The Legend’ in more than 800 theaters across the State. 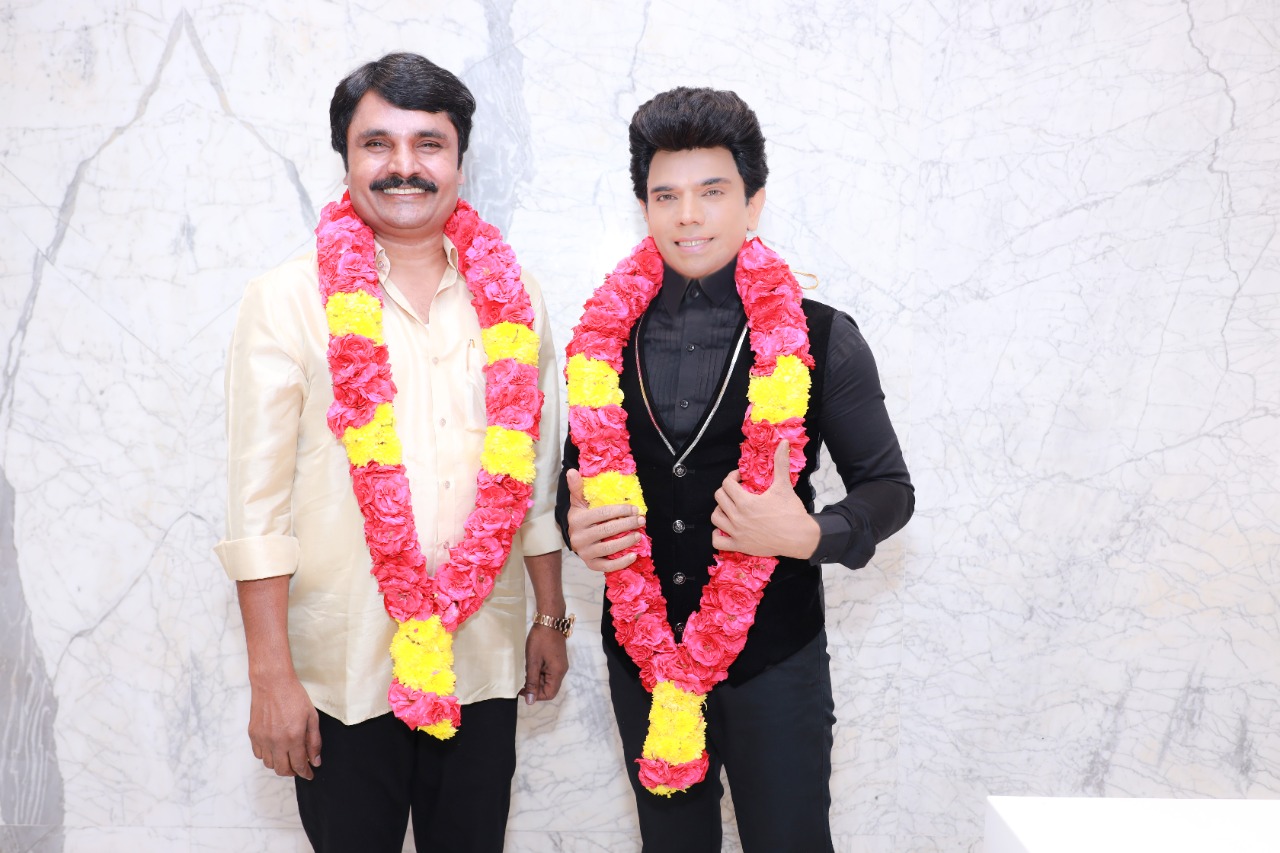 Sources in the film industry and theater circles say that only Legend Saravanan has got the honour of being the protagonist of the highest-grossing film of a debut actor and with a release in more than 800 theaters.

With a combination of emotion, action, love and comedy ‘The Legend’ will release on 28 July in 5 languages- ​​Tamil, Telugu, Hindi, Malayalam and Kannada. The Pan-India movie that has been made with grandeur and on a huge scale of budget will be a full-fledged commercial mass film which will attract ‘repeat audiences’.

The distributors who have bought the release rights in foreign and other languages ​​are happy that ‘The Legend’ will be released in more screens in other territories ​as well.

Mumbai model Urvashi Rautela, who is famous all over the world with her independent song, is making her debut in Tamil as a heroine through ‘The Legend’. Famous technicians from all languages ​​who have made a mark with their unique talent have worked with legend Saravanan in ‘The Legend’.

The script will show a loving common man, with all his efforts, efficiency and strength, overcoming all hurdles and goes on to become a ‘legend’. The movie will be enjoyed in theatres by the mass audience along with their families right from kids to elders. The Legend has an important takeaway for the audiences of all ages and sections.