Raising entertainment levels a notch higher, Phoenix Marketcity, one of the premium malls in Chennai is all set to organize a multitude of events including awareness sessions, live music band, street play and a DJ night, this weekend, 16th- 18th September. The gala event further features popular DJ Deepika, calling for audiences to groove to her music.

In association with Guru Nanak College, the event will kickstart with a Suicide Awareness Campaign on 16th September will be presented by the Department of Social Work to amplify on the prevention of suicides at the Central Atrium. 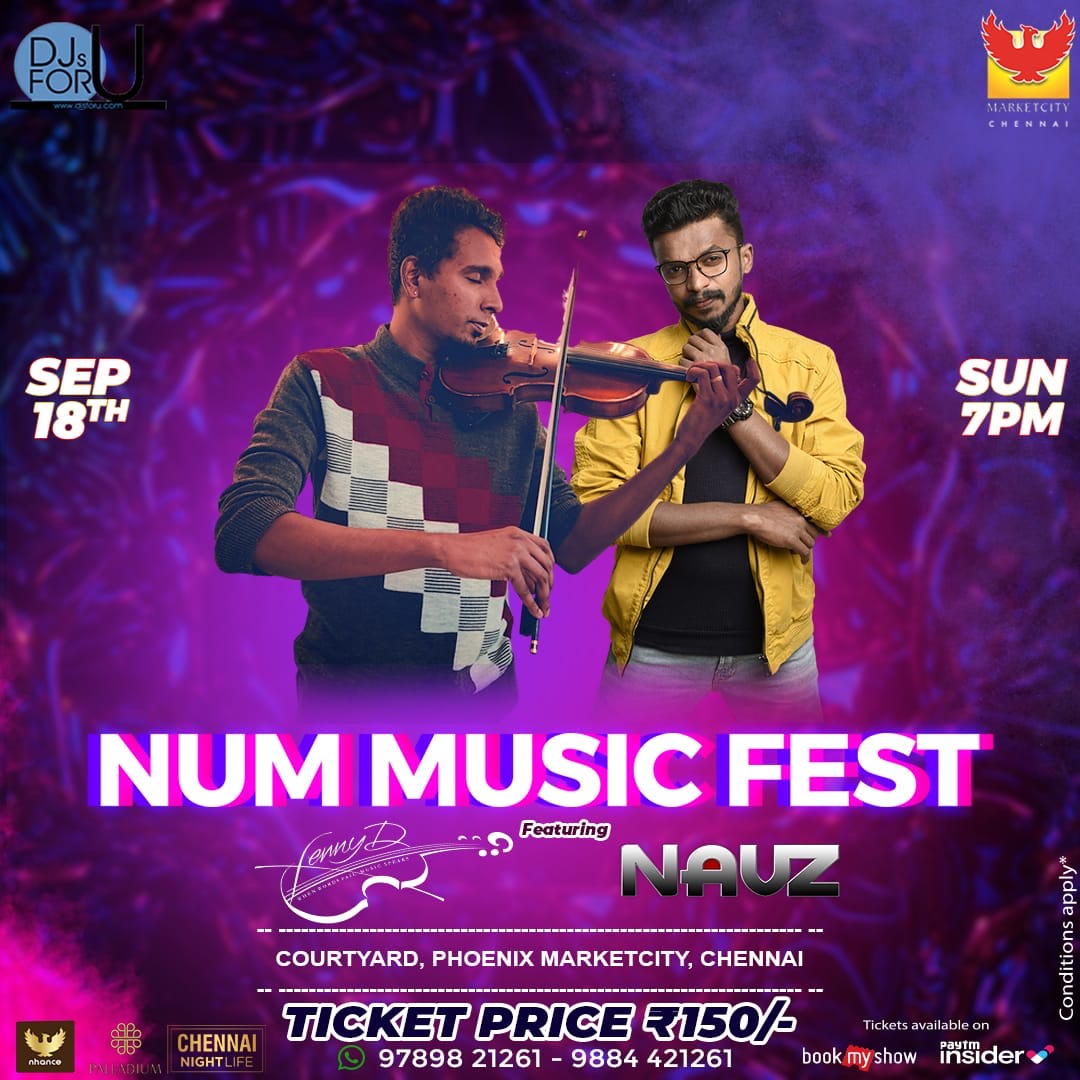 Following the campaign, September 17th, Saturday will witness celebrated singer Lavita Lobo mesmerizing the audiences in a live band performance succeeded by an activity on Heart Awareness in collaboration with Loyola College Vis.Comm students and Prashanth Hospitals. The street play aims to create consciousness on the increasing heart ailments in the country starting 5:30 PM at the Amphitheater.

Get ready to be entertained like never before, this weekend only at Phoenix Marketcity, Chennai. Priced at ₹150 onwards, tickets for the event are available on Paytm Insider and BookMyShow. 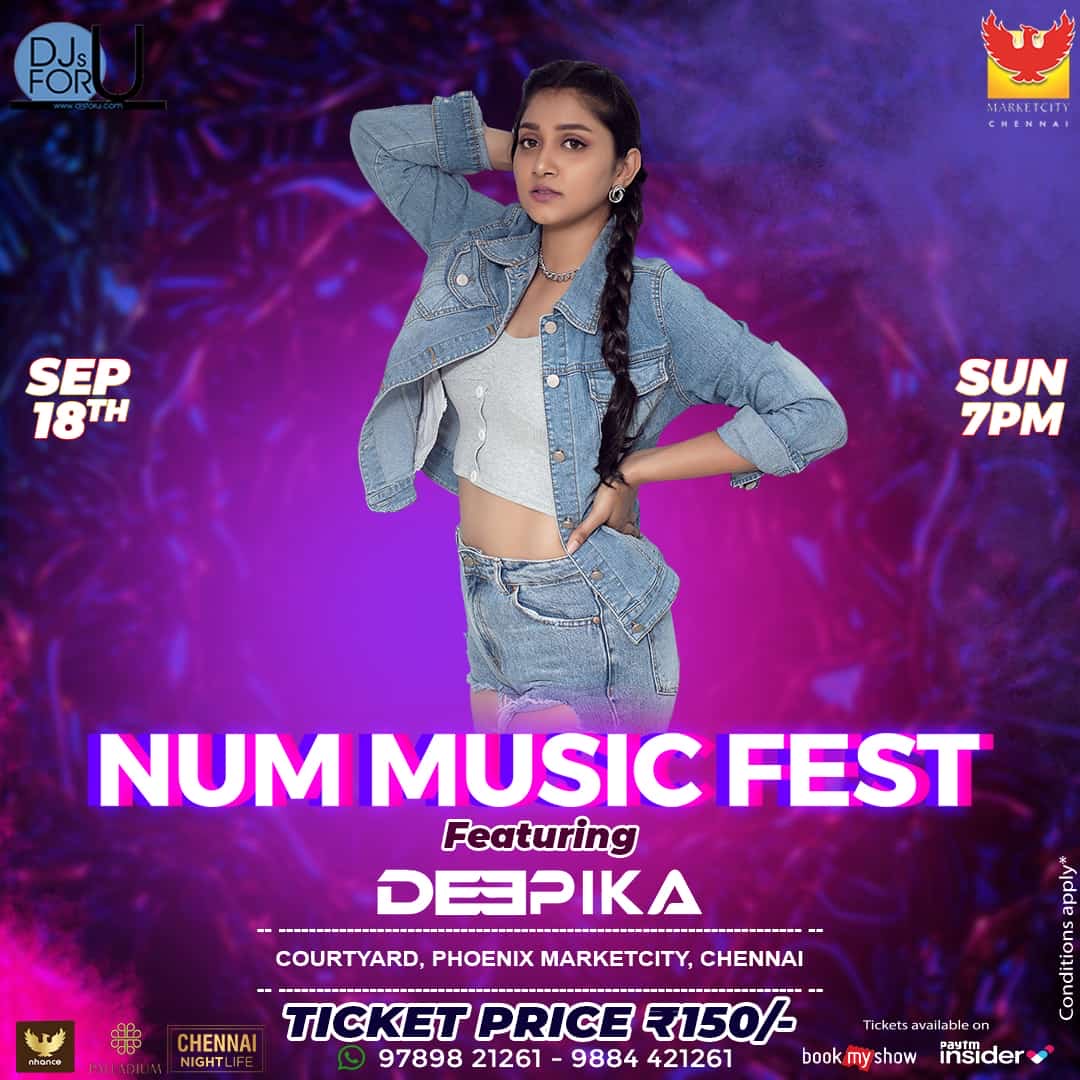 About Phoenix Marketcity: Phoenix Mills Limited is at the cutting edge of developing retail-led mixed-use destination assets. As an iconic retail-led mixed-use property that has set new benchmarks in India, Phoenix Mills Limited has carved a leadership position for itself in the
Retail-Led Mixed-Use format in Asia. The Phoenix Marketcity brand currently exists in four cities: Mumbai, Pune, Chennai, and Bangalore.