Vidhai Vidhaipom and ATOMS, has come up with an initiative by enhancing the numeracy skills of government school students.. 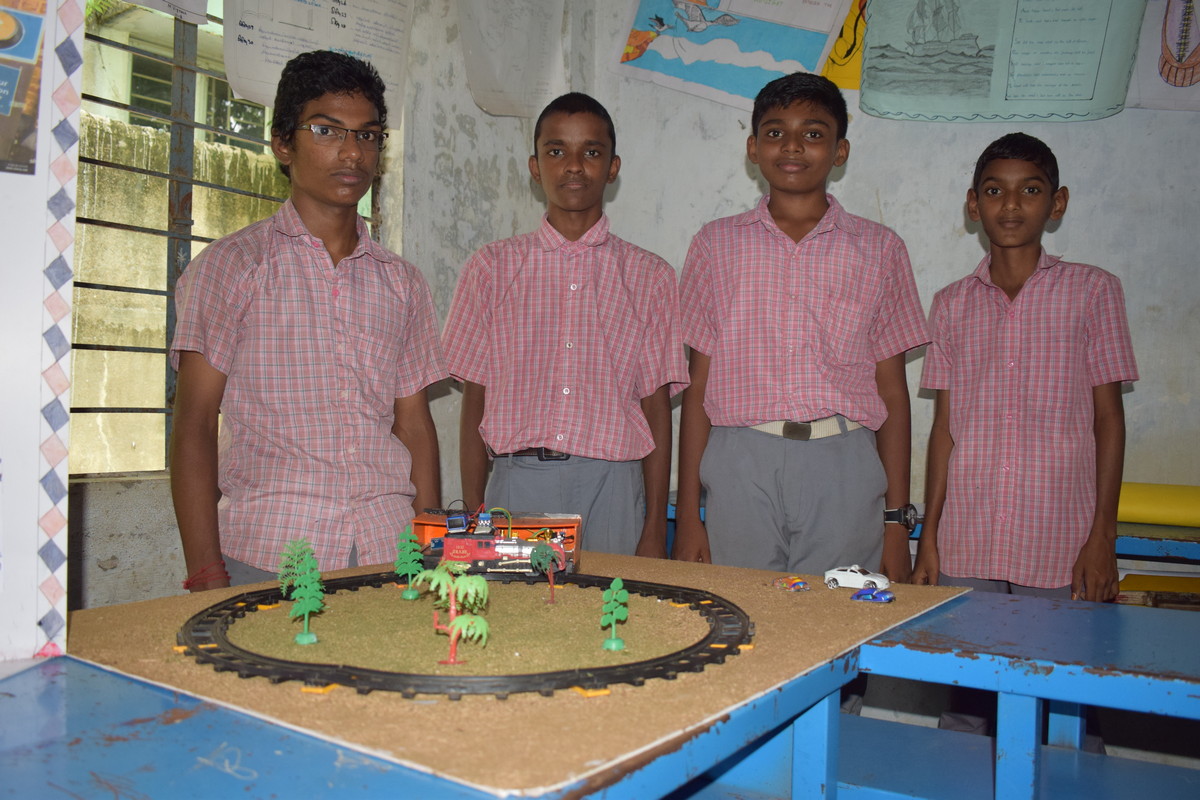 Dr. Saranya Jaikumar – Member (Tamil Nadu State Child Rights Commission) inaugurated the event by lighting a lamp gesturing special honor to Dr APJ Abdul Kalam in the presence of his colorful picture. The moment eventually brought in a remembrance among students about such a great inspirational leader of this century.

Space observation, Weather forecast, Maps on Earth, Robotics, Solar system, Volcano monitoring, Maths in nutrition food and decay, cook with maths and Earth quake are some interesting project titles on which students outsmarted their talent during the event in which around 23 teams participated.

Dr. S.R. Sanathanam – President (Association for International Mathematics Education & Research), was the jury head, who lead the selection panel by scaling the showcased talents and selected the winners after a deep scrutiny. Prizesto the winners were distributed by Mr.T.Kirubakaran–Scientist from a reputed government research & development firm. Nearly 19 teams were selected in this event for next course of participation and got rewarded.

T 90 Tanker, Mini-sculpture device, Line Follower, Chennai light rail and Search for Alien life are the project titles of top 5 awardees respectively. These teams literally surprised the selection panel with their utmost presentation skills. Their knowledge on the chosen topic were so impressive. The students of these teams are mostly in their Class 8th, 9th and 10th Standards.

Mr. Vijayakumar – Head Master of the school played a vital role to make this event possible. He is also instrumental in many development activities that took place within the school. As on outcome of his effort the student strength of this government school as increased from 90 to 380 students as of now. His major achievement is making the school as a brand for Miyawaki forest and nursery garden hub. Anbu Suvar, Dhinamoru thirukural are some of his notable implementations that gained students and parents appreciation.

Initially, Vidhai Vidhaipom headed by Mrs. S Padma Priya joined hands with Mrs.Vidhya Karthik – Founder and CEO of ATOMS-Concept Education Studio for training the students on this special skill. Mrs. Vidhya’s passion for Numbers has led to be an Entrepreneur in the field of education. Atoms has crafted Numerates from across society through training Numeracy skills for more than 500 students. Some 200 students from Government Boys High School, Mogappair East underwent formal training (sponsored) for about 3 months, out of which 120 students have been selected to exhibit their numeracy talent live in-front of experts on 30th Aug’22.This program focus on, to transform our government school students as a Numeracy literate and is considered as the first of its kind numeracy challenge targeting students from Class I to XII of government schools.

The NGO’s founder Mrs. S Padma Priya, added that several Government &its aided schools in Tamil Nadu, needs special attention to improve the quality of education and infrastructure. As we cannot deny the fact that government alone cannot fulfill this gap, it’s theduty of peoples and NGOs to support such schools with whatever way that is possible, so that government school students can feel that they are no less than a private school student.By keeping this in mind, her NGO, decided to take forward this skill development initiative to next level.
Many likeminded individuals contributed for this cause and spent nearly a month conduct this event successfully. The NGO, seek support from donors and CSRs to extend this service to many other government schools and aims to focus on various skill development of government school students. 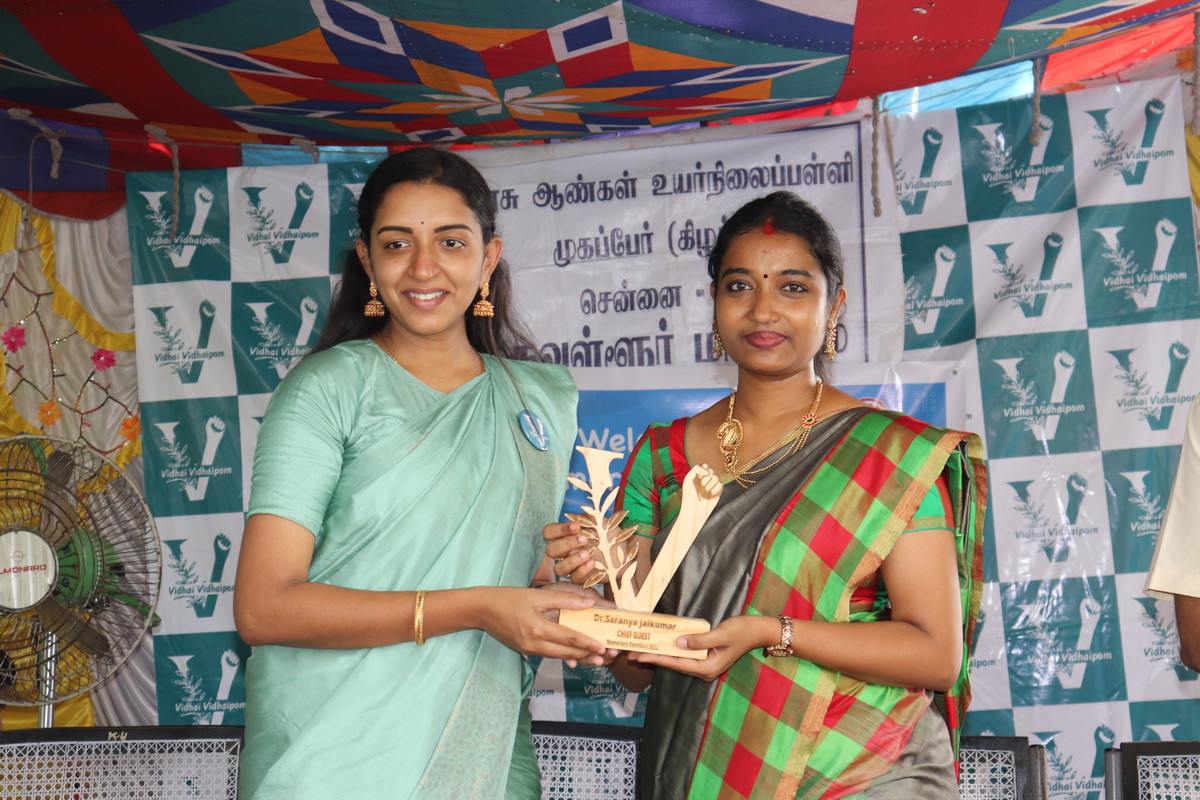 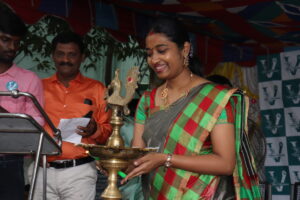 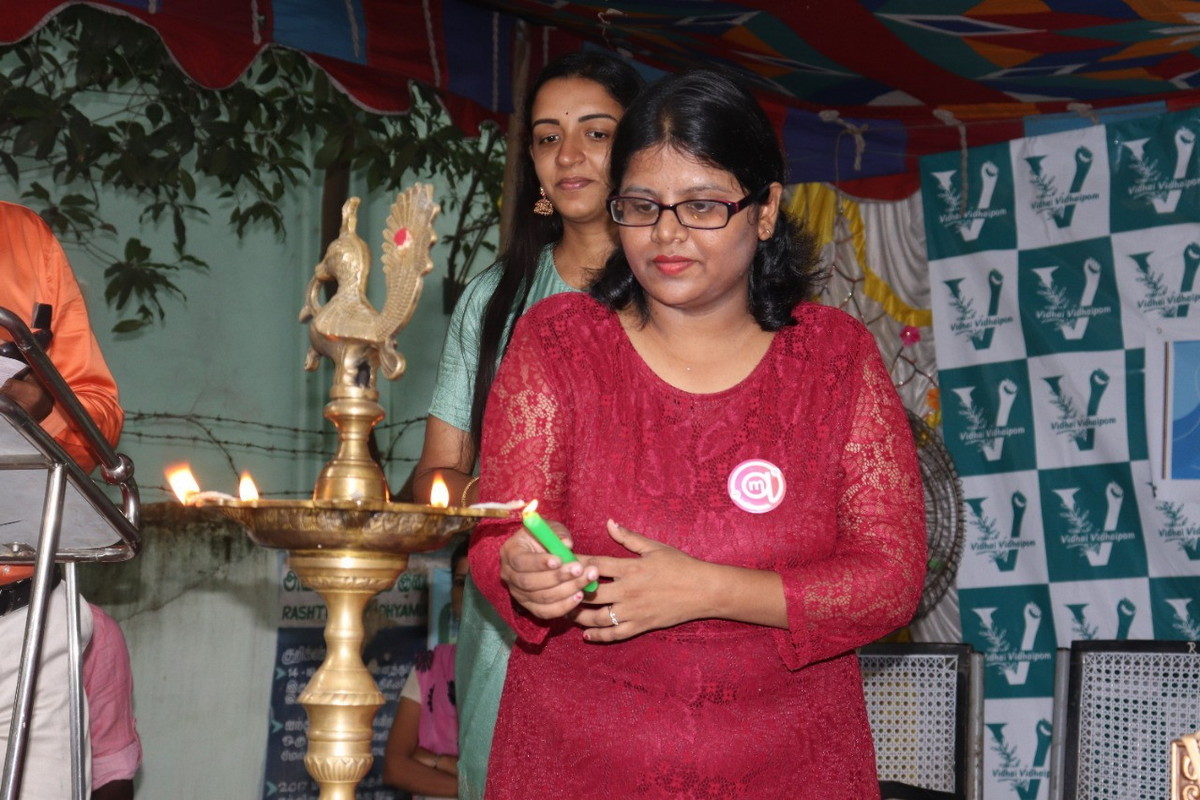 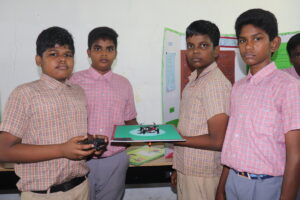 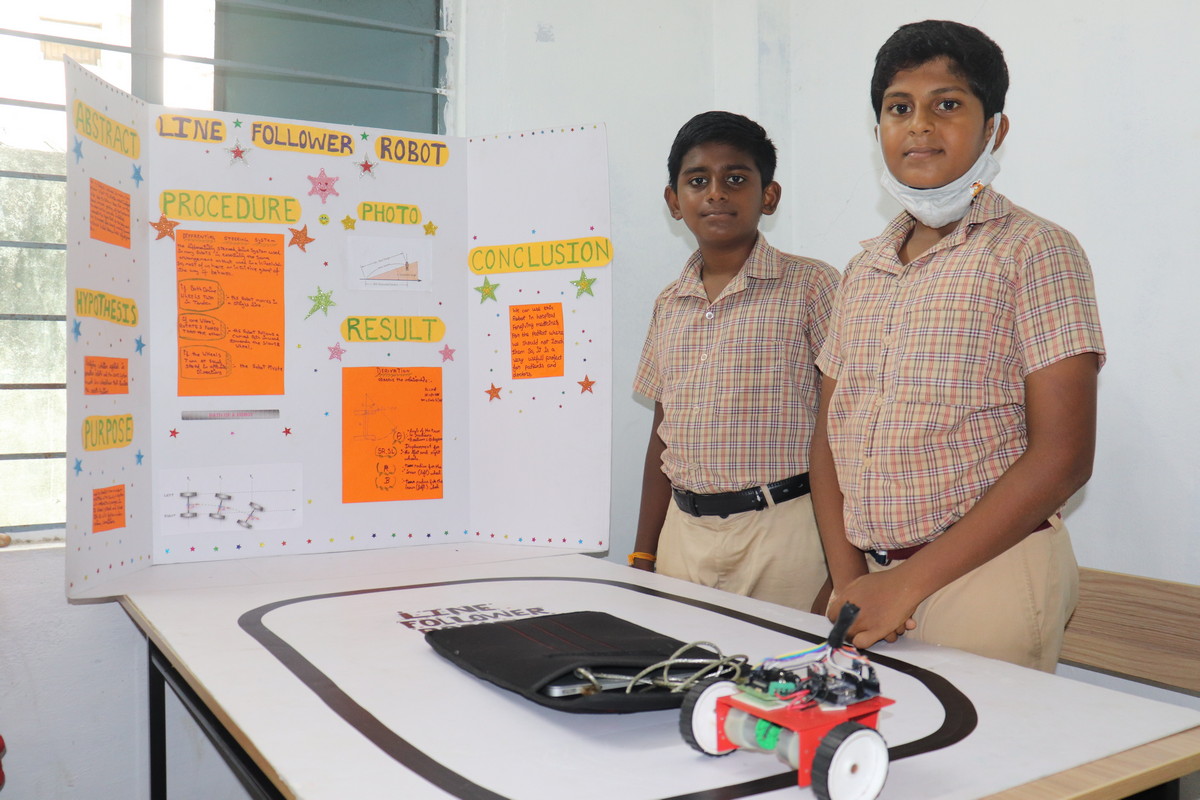 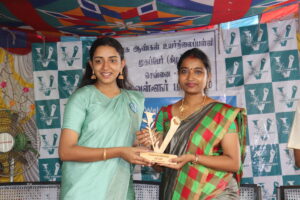 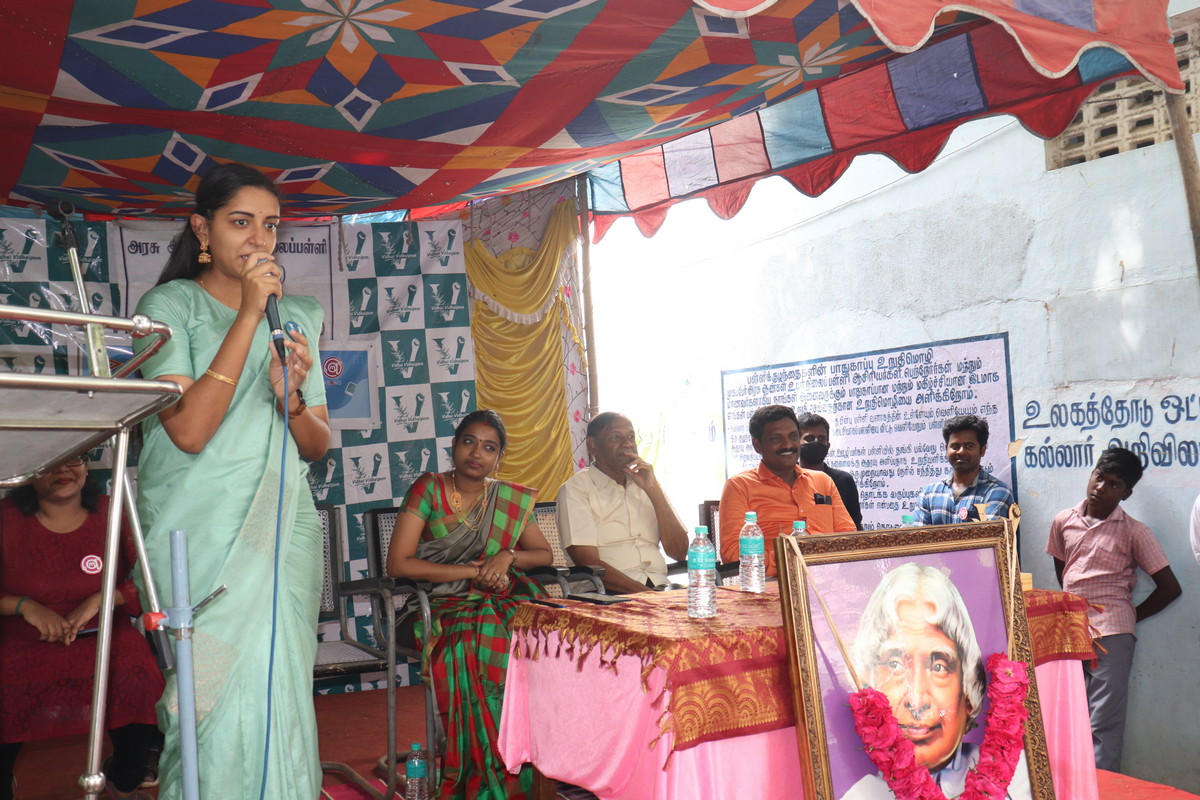 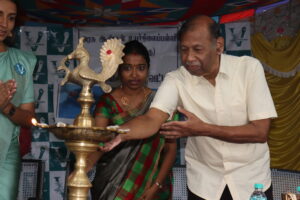 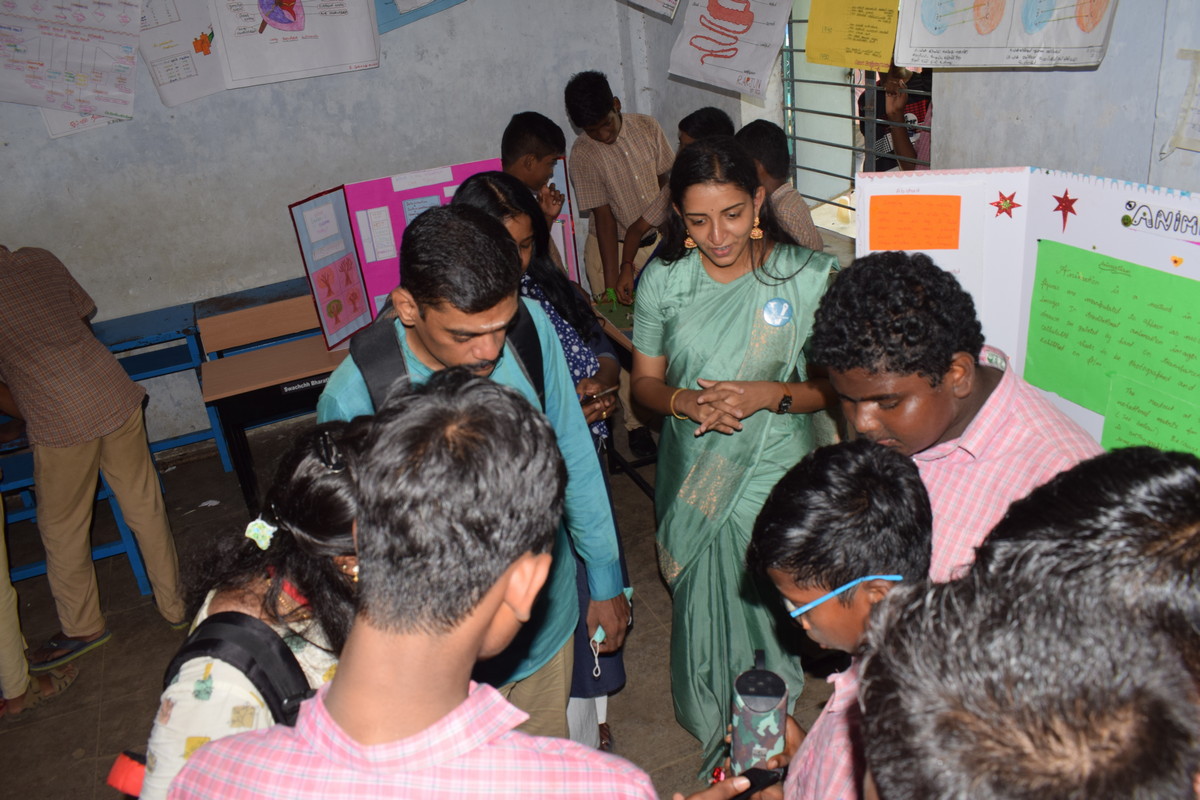 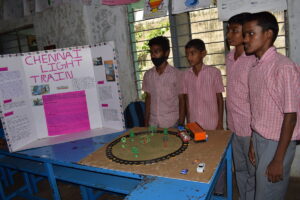 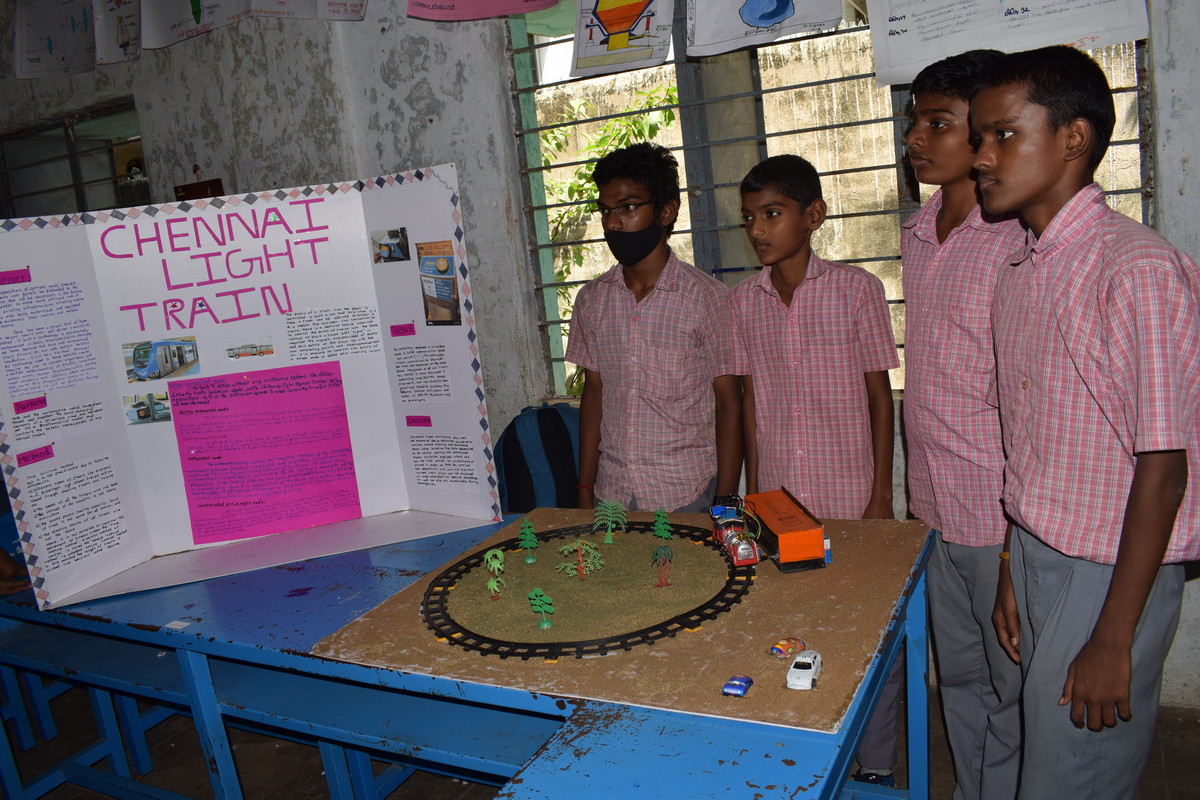 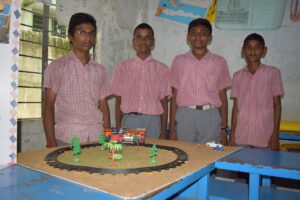