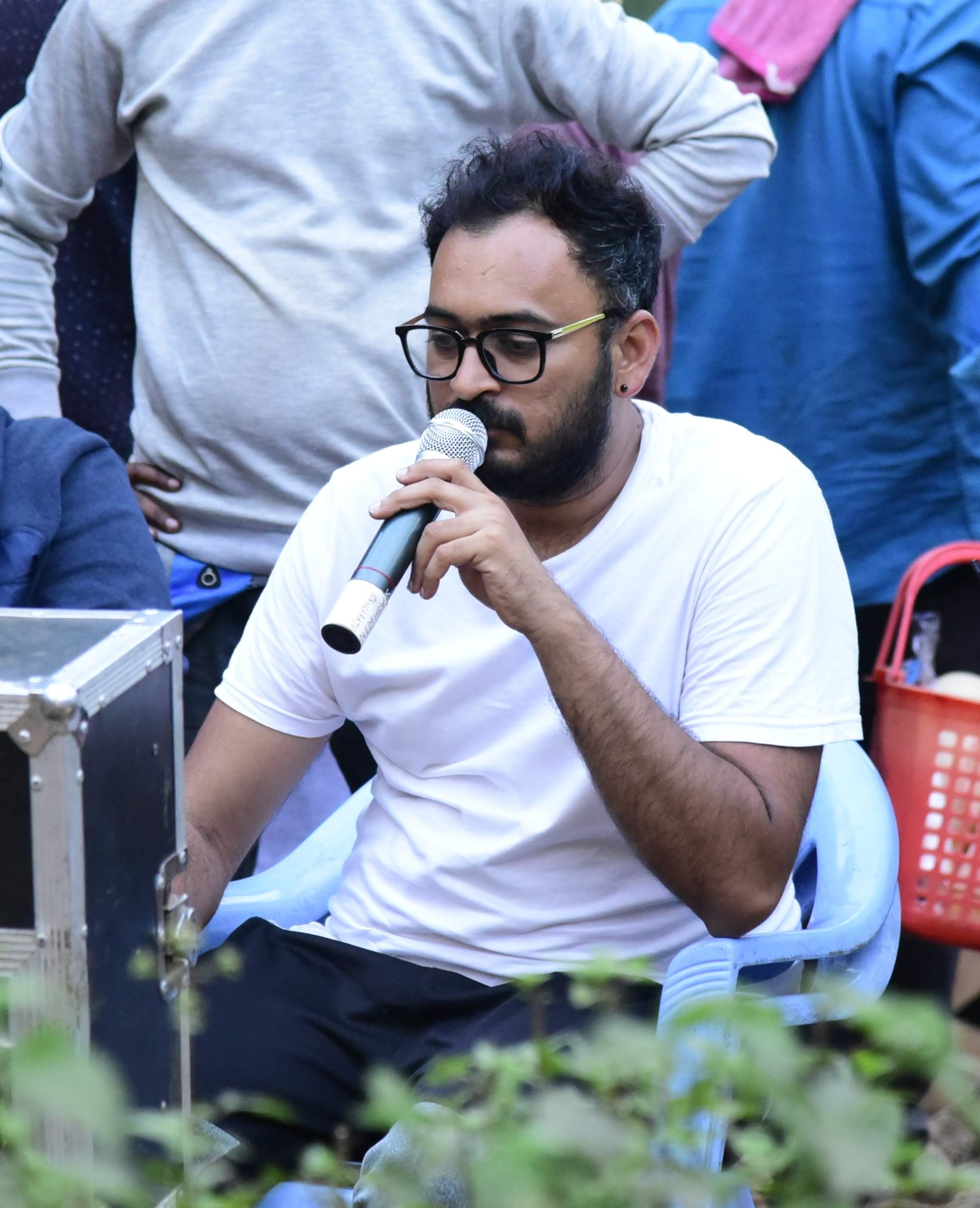 Celebrating the glorious 75th Independence Day of India, producers Shhailendra Kkumar, Sujayy Kuttiy, Krishna Kumar B and Suraj Sharma announced their much talked about magnum opus 1770, based on Bankim Chandra Chatterjee’s Bengali novel Anandamath. Produced under the banner of SS1 Entertainment and PK Entertainment, this multi lingual film will be helmed by acclaimed director Ashwin Gangaraju, who assisted SS Rajamouli in Eega and Baahubali (both series). He made his debut as director with critically acclaimed Aakashvani in 2021.

“This subject was a huge challenge for me,
but with legendary V Vijayendra Prasad sir writing the adapted story and screenplay, I think what we have on paper is a blockbuster cinematic experience,” affirms director Ashwin Gangaraju.

“As a filmmaker, I’m more drawn towards the stories which have periodic setups, bigger emotions, scope for larger than life action etc and this is something that sits in perfectly for me. Initially I was a little sceptical but I spoke to Ram Kamal Mukherjee and after listening to his vision I gained confidence,” he added. 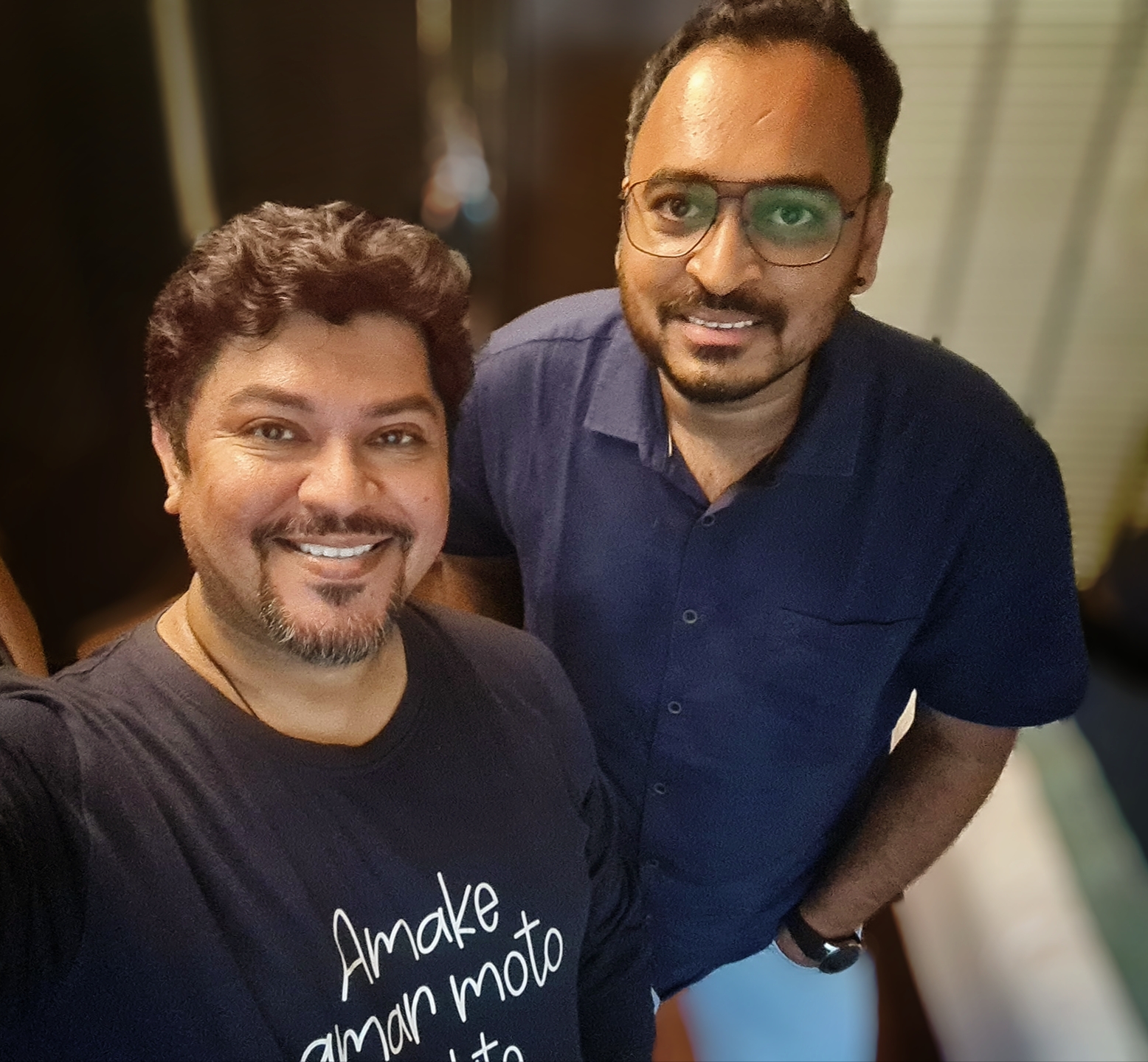 “I met producers Shhailendra ji, Sujayy Kuttiy sir, Krishna Kumar sir and Suraj Sharma in Mumbai shortly after that. We had a prolonged discussion on the film and how they want to take it forward. Their warmth and attitude of working as a team made me connect to them instantly,” shares Ashwin.

This year also marks 150 years of Vande Mataram, the song that appeared first in Bankim Chandra’s novel Anandamath, which almost shook the roots of the British Empire. India’s most celebrated storyteller V Vijayendra Prasad who penned the screenplay says, “I feel that Vande Mataram was a magical word. It was a mantra that was given by Maharishi Bankim Chandra for a nation to unite against tyranny and injustice. In 1770, we dealt with the story of unknown warriors who ignited the fire of the freedom movement.” 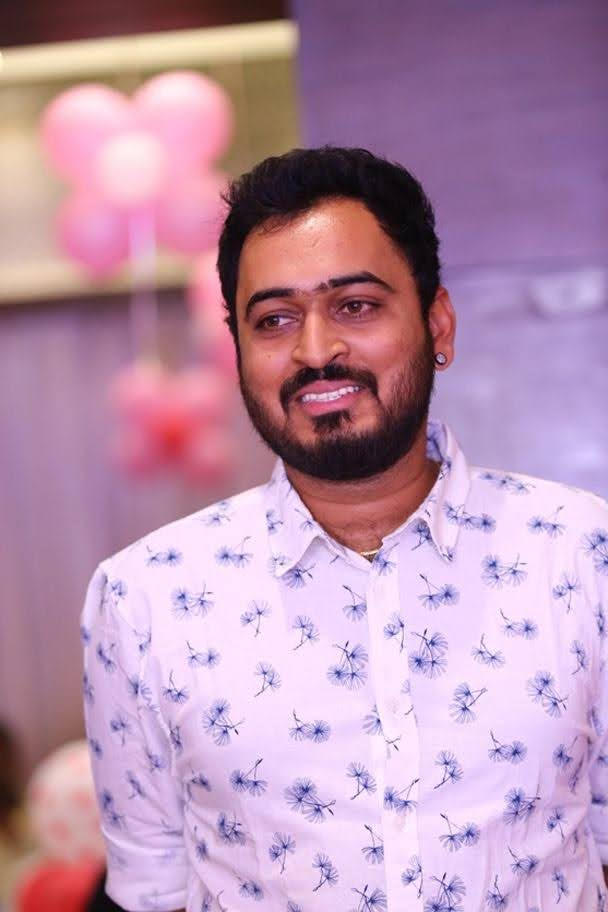 Internationally acclaimed author and filmmaker Ram Kamal Mukherjee being the creator of this magnum opus says, “I am grateful to my producers for having faith in my vision. I instantly liked the vibe of Ashwin as a filmmaker. He came prepared, with his own ideas, that enhanced the narrative visually. I loved his film Aakashvani and appreciated his skill as a storyteller. But the most important aspect of 1770 lies in the magical words written by Vijayendra Prasad sir, who is known for his unique ideas. His way of story telling connects with the audiences, beyond linguistic boundaries. I am truly blessed to have a passionate team like this.”

Shhailendra Kkumar from SS1 Entertainment feels that this is the right time to make larger than life cinema. He collaborated with Suraj Sharma from PK Entertainment and former Zee Studio head Sujayy Kuttiy and producer Krishna Kumar B to make this dream come true. “Being a singer from Jhansi, we have grown up singing Vande Mataram in our schools and colleges. But when Ram da (Kamal) mentioned the story of Anandamath and Vijayendra Sir gave his version, I was completely bowled over. I am grateful to Sujoyy Kuttiy and Krishna Kumar B for making this impossible task possible. It’s not a film, it’s a dream to create one of the finest entertaining cinema for the big screen.”

Suraj Sharma from PK Entertainment says, “Being the youngest in the team, I am glad to be a part of this dream project. I am fortunate enough to learn a lot from such experts and legends who created such blockbusters.”

Producer Sujoyy Kuttiy, known for making historical sagas like Manikarnika-The Queen of Jhansi and many other prestigious films under Zee Studios, collaborated in 1770 because he could see the potential in the narrative. “My equation with Vijayendra Prasad Sir is beyond work. He is an inspiration. I was sure that if I ever make 1770, then this has to be written by Sir, orelse I am not doing this film,” says Kuttiy. “Sujoyy sir is absolutely right,” seconds producer Krishna Kumar B, “A film as huge as Anandamath needs an extremely able shoulder. We have grown up singing Vande Mataram, and now we will witness the birth of this mantra. I have closely worked with Ashwin and his associates, and when Ram Garu (Kamal) narrated me the story, I had Ashwin in my mind.”
The film will be made in Hindi, Telugu, Tamil, Malayalam, Kannad and Bengali. The team will lock the main lead before Dassera, and by Diwali they will announce the cast of the film. Ashwin along with his team has started researching the period and trying to create a visual that is unique.