Colors Tamil, a meaningful entertainment channel, is all set to transport viewers to the world of the 90s and Retros with the World Television Premiere of Pothanur Thabal Nilayam Powered by Vasanth & Co Aadhi Athiradi Thallupadi this weekend.

Premiering on Sunday, August 7 at 2:00pm, the film explores the life of a man and his quest to fulfil his ambitions while also saving his family from humiliation. Tune in to Colors Tamil to witness a one-of-a-kind heist set in a post office that promises tons of laughter. 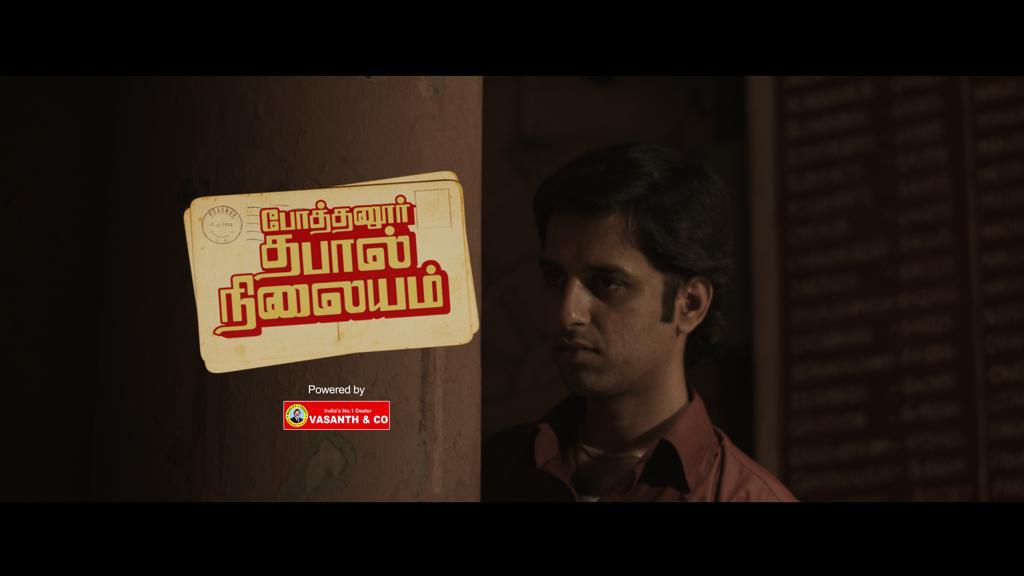 Set in the 90s, Praveen (played by director-Actor Praveen) returns from the US, aspiring to become a rich businessman by starting a computer business, unlike his father (played by Actor Venkat Sundar) who is a postmaster. At a time when the concept of computers sounds like gibberish to the common man, Praveen reaches out to various banks for a loan.

Parallelly, his father gets the responsibility of safeguarding the post office’s savings but fails. With only a few hours left to prove his father’s innocence, the rest of the narrative revolves around whether or not he is successful in retrieving the stolen money and if his ambitions are finally fulfilled.

Commenting on the premier, director-actor Praveen said: “It is an unique idea since a heist inside the humble post office is unheard of. We put in a lot of effort to get the setting right, to ensure that every minute detail captures the essence of the 90s. This being my debut film, it is overwhelming that it is being telecast on a popular channel like Colors Tamil. It has been a rollercoaster ride to direct and act in my own film and I am certain that the audiences will have a blast this weekend on their television screens.”

Get ready for a weekend filled with comedy, suspense and thrills with the World Television Premiere of Pothanur Thabal Nilayam, this Sunday, August 7th at 2:00pm, only on Colors Tamil.