Creative Director Prasanth Varma’s first film from his Cinematic Universe HANU-MAN starring talented hero Teja Sajja in the lead has set the internet on fire with its Bombarding Teaser. The entire nation went gaga over this Telugu film for its mesmerizing visuals and intense music. From the first shot of revealing the majestic statue of Lord Hanuman to the last shot of the camera entering a cave in the Himalayas and revealing Lord Hanuman himself meditating in Ice shaped like Shiva Linga chanting “Ram.. Ram..” has been spellbinding.

Distributors from across the world have come in touch with makers of the film to release it in their countries. Though the movie’s budget is peas compared to big-budget films, the output is no short of a Hollywood flick. Seeing the reception for the teaser, the makers of the film decided to up the scale of the film and release it Worldwide. Yes, HANU-MAN will have Pan World release in several Indian languages including Telugu, Hindi, Marathi, Tamil, Kannada, Malayalam, English, Spanish, Korean, Chinese and Japanese in summer on May 12th, 2023.

The announcement video also gives a feel of watching another teaser. The video creates a great impact with the unique concept of showing the countries to release the movie as HANU-MAN’s empire as the map is painted saffron color and with the stirring music of Sri Anjaneya Stotram in the background.

HANU-MAN is essentially set-up in an imaginary place called “Anjanadri”. How the protagonist gets the powers of Hanuman and fights for Anjanadri seems to be the story of the film. Since the concept of the film is universal, it has the potential to do well across the globe.

Amritha Aiyer is the leading lady opposite Teja Sajja in the movie, where Vinay Rai will be seen as the antagonist and Varalaxmi Sarathkumar in a key role. 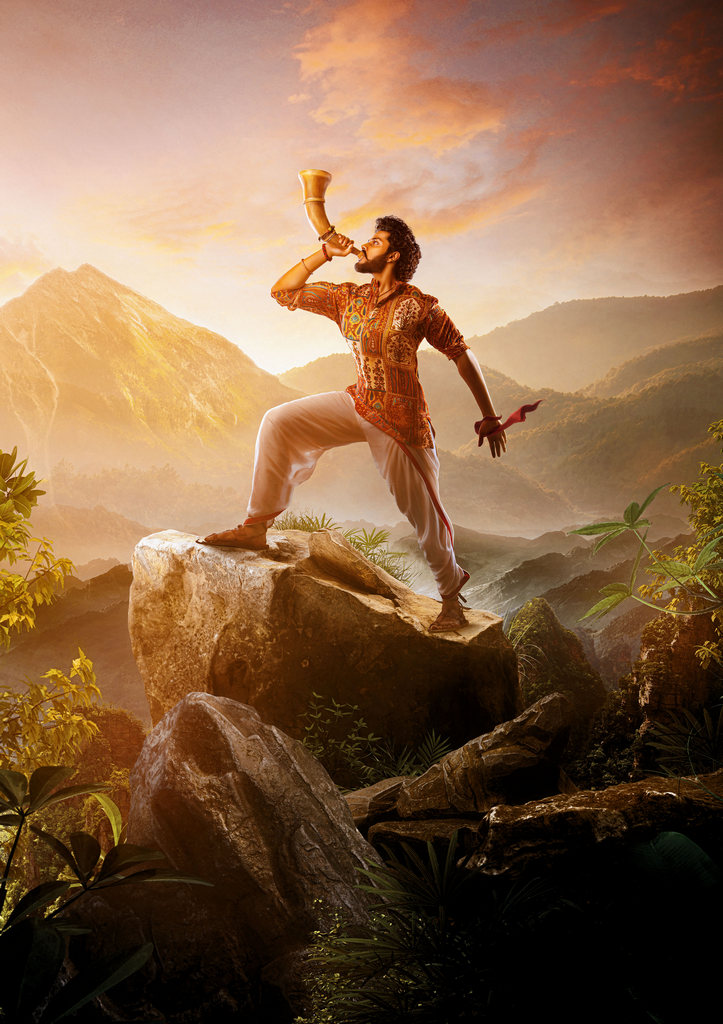 K Niranjan Reddy of PrimeShow Entertainment is producing the movie prestigiously, while Smt Chaitanya presents it. Asrin Reddy is the executive producer, Venkat Kumar Jetty is the Line Producer and Kushal Reddy is the associate producer.

The cinematography for this magnum opus is by Shivendra, wherein the music is scored by the young and talented trio Gowrahari, Anudeep Dev and Krishna Saurabh. Srinagendhra Tangala is the production designer.