Amala Paul’s recent sensational hit flick ‘The Teacher’ produced by Nutmeg Productions, premiered on Netflix and has garnered tremendous response among Netizens, thereby trending at No.1.

The Malayalam film ‘The Teacher’, directed by Vivek, was dubbed in Tamil and Telugu and had its OTT premiere on Netflix on December 23, 2022. 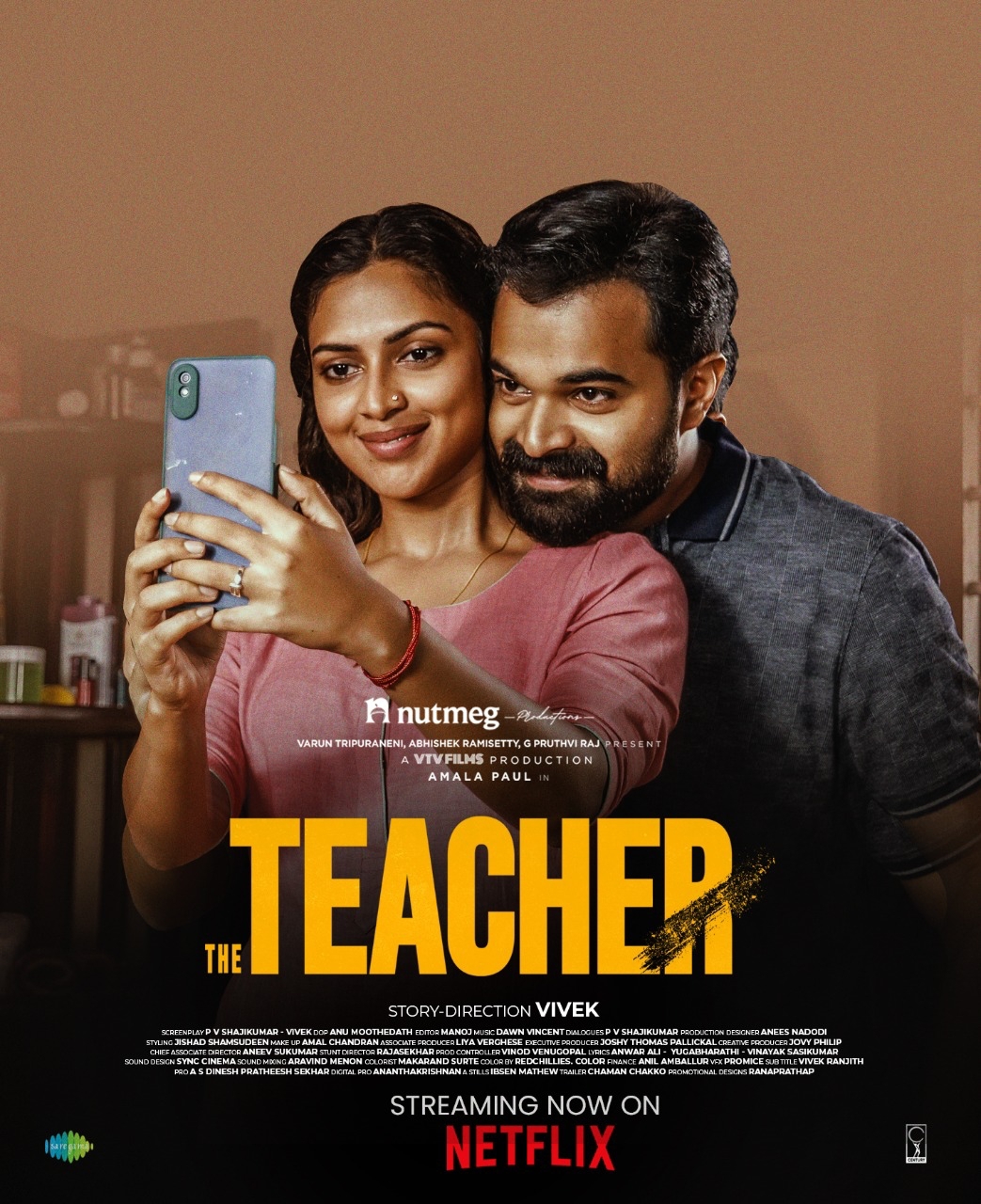 Amala plays Devika, a physical training teacher in this movie, a victim of sexual harassment, who sets out to seek revenge on who harassed her. Amala Paul’s adroitness in performance has grabbed the attention and praises of audiences. Besides, the Thriller genre and riveting screenplay have become an additional attraction by engaging the audiences.

The film’s story, penned by P.V. Shaji Kumar & director Vivek, has the screenplay revolving around a physical training teacher in a school, who gets sexually harassed by the use of narcotic drugs, eventually sets out to seek revenge by taking the law into her hands and settling scores with the miscreants. The audiences are raving about the film for its engrossing screenplay. 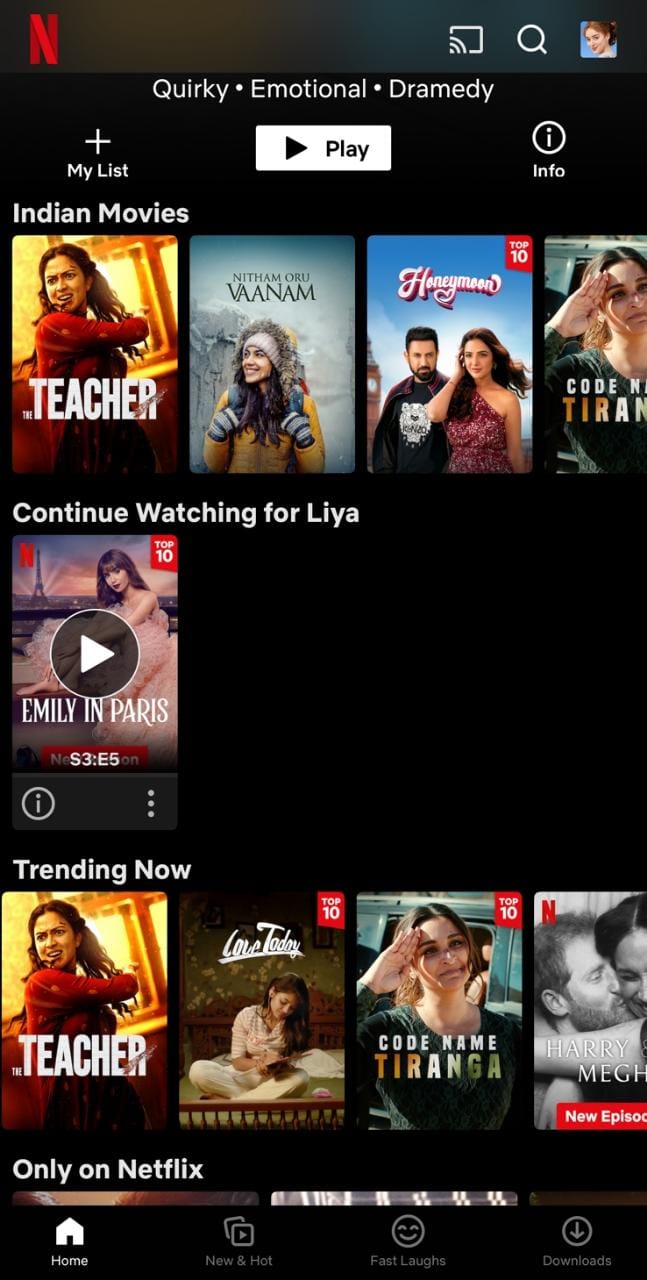 Amala Paul’s The Teacher has won the appreciation of not just digital platform audiences alone but is appreciated by film buffs, thereby becoming the No.1 Trending film in India.