Minister for Health and Family Welfare,  Govt. of Tamil Nadu     Shri. Ma. Subramanian honoured the six Chess Champions and the three Chess coaches of Velammal, who are taking part at the 44th FIDE Chess Olympiad scheduled to be held at Mamallapuram in Chengalpattu district from July  28 to August 10 with a prize amount of Rs 30 lakhs at a felicitation event held at the school premises. 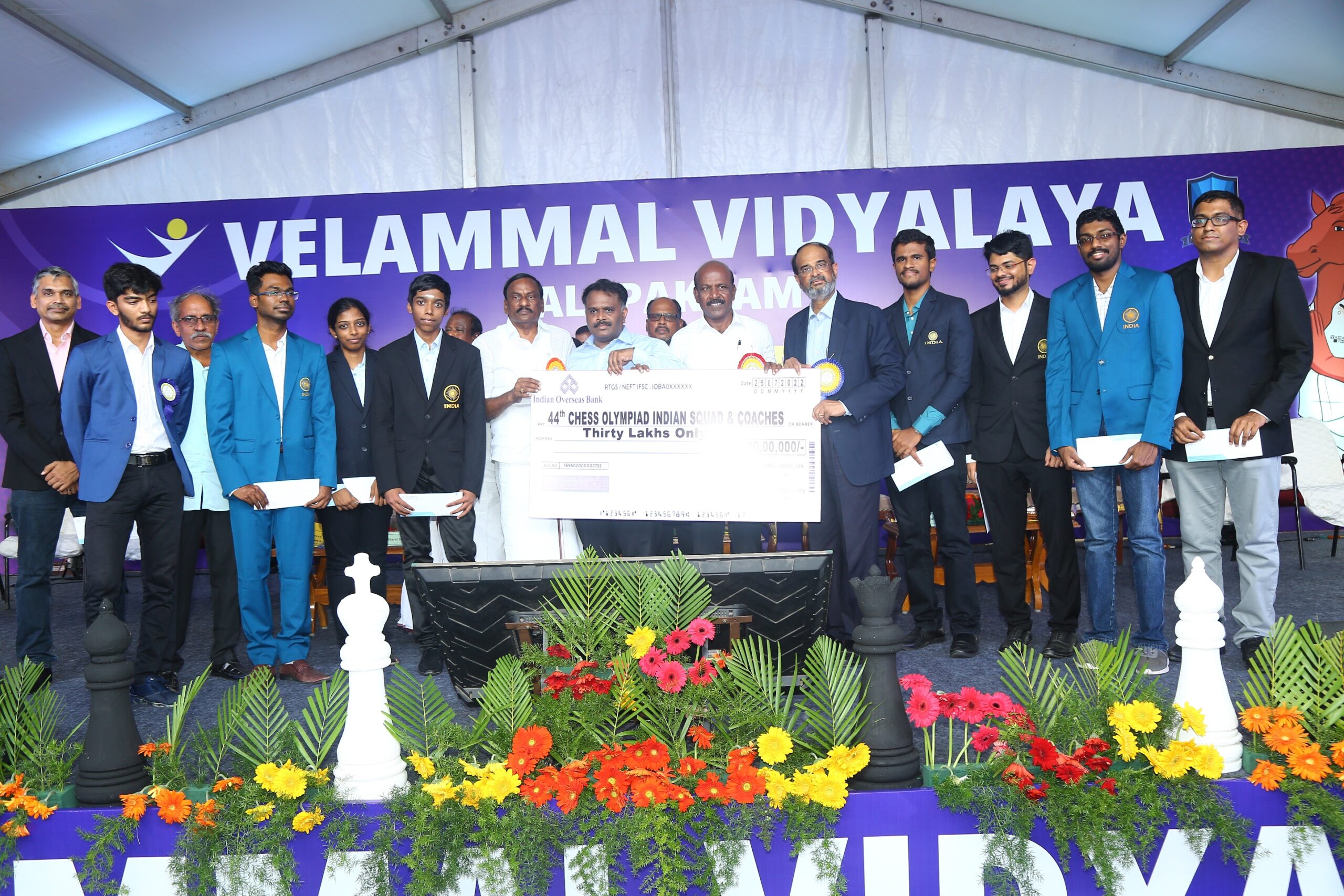 Presiding over the event, Minister Shri. Ma Subamanian said that it’s a matter of great pride for Velammal Nexus to have the World Chess Champions at their campus besides motivating and encouraging them to show their prowess by making them take part at various global tournaments thereby bringing laurels to the institution. It may be noted that the Tamil Nadu government under the aegis of Sports Development Authority of Tamil Nadu (SDAT) has made elaborate arrangements for the global tournament which is a first of its kind in Chennai. About 2,500 players drawn from 188 countries are to take part in this International tournament. 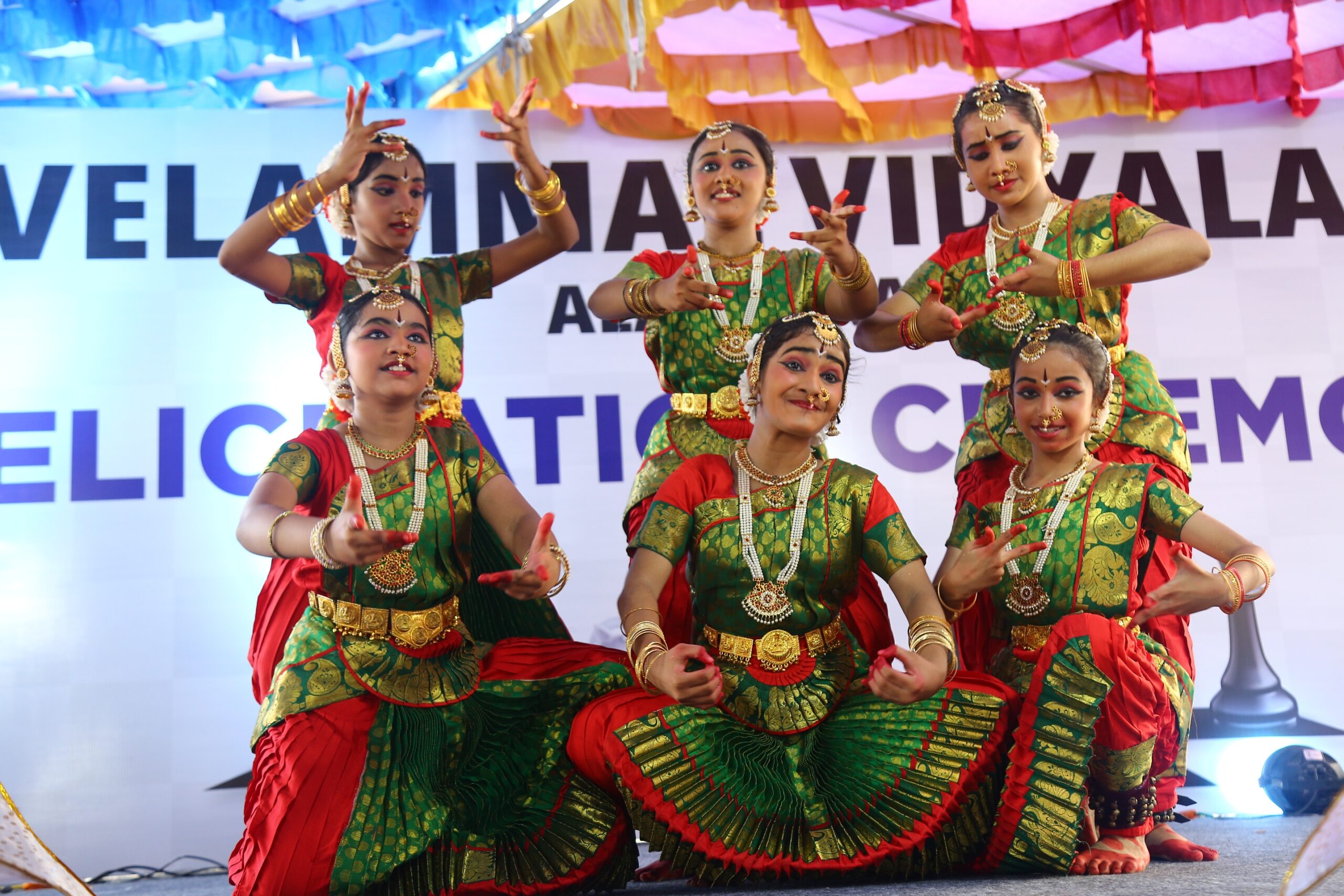 World chess champions, who are the face of Indian chess like Adhiban Baskaran, S P Sethuraman, Karthikeyan Murali, R Vaishali, Praggnanandhaa R and Gukesh will be playing at the global event. Notably, all the six players are former and present students of Velammal. Moreover, the Chess Olympiad coaches Narayan Srinath, Shyam Sundar and Priyadarshan who have been announced to represent India and Brazil are former students of Velammal. Also the chess players Rindhiya, Pranav, Savitha Sri, Tejaswini, Mrityunjay, V L Santhosh and Mithun Pranav from Velammal won gold medals at the recently held World Chess championships in Dubai and brought glory to the institution.

Bharat Singh Chauhan, Secretary of the All India Chess Federation and Director of 44th FIDE Chess Olympiad was the Guest of Honour at the event while Karappakkam MLA Ganapathy, Industrialist CK Kumaravel, Bahwan Cybertalk Global COO Mike Muralidharan, Chennai District Chess Federation secretary Ganesan, Chess coach Ramesh were among those who were the special guests present during the occasion. Elaborate arrangements for the felicitation ceremony was made by the Correspondent of Velammal Educational Trust Mr. M.V.M Velmohan to motivate the students.